As part of my resolution to sew things that challenge me, I have entered a few sewing contests, sew-a-longs and sewing challenges. To start things off  I am currently working on an entry for the BurdaStyle Sewing Vintage Modern Contest (see rules on their site). They just released the book and are hosting a contest which involves making or modifying one of the garments featured in the book. So with very limited information about the patterns and designs, I ordered the book and planned to simply choose a style I like and enter the contest. 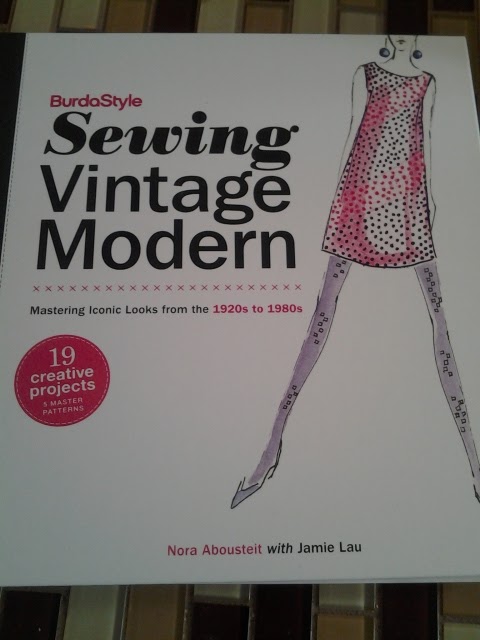 The book came in the mail and I quickly identified my top contenders for entries.

I love the 1960s mod fashion. This little shift is short, cute and totally fun. I see a lot of potential to embellishing this very simple style. In my skimming of the book I was also immediately drawn to the Bohemian look of the Margaux Evening dress. I really liked the wrap bodice, billowy sleeves and the maxi length.

Which would I choose for the contest?  I thought it would be a difficult decision until I took out the included patterns. One thing you should know about me is I HATE cutting patterns out of the paper. I find it to be the most tedious part of sewing.  I am sure everybody has their sewing albatross and this part is definitely mine.  What I hate even more than cutting out patterns is also having to trace the patterns out before I cut. No matter how fabulous the book, I really battle my desire to make the item with my willingness to trace and cut.

In this  book you have to trace of all of the pattern pieces before you begin to cut and construct a garment.  I guess I should have known this since it is a BurdaStyle book, but I overlooked it in my excitement. So, I could choose to cut out the dress I really love, the multiple piece Margaux evening dress, or I could cut the second choice with four pattern pieces. Given the deadline, I chose to make the Jamie shift dress and will make the other at a later time.

Option One: Make a creation using one or more master pattern(s) from the BurdaStyle Sewing Vintage Modern book.

And the one I chose:

The Jamie shift dress has a very simple shape. I thought it would work very well hand sewn in the Alabama Chanin style. For my design choices I decided  to use the Angie's Fall stencil and embellish it heavily. I chose to use a baby blue jersey fabric for the outer layer and a cream jersey for the under layer. I chose to use black fabric paint and a mix of beads and silver sequins. The designs are sewn using slate colored button and craft thread with the knots exposed on the right side of the fabric.  The reverse back stitch and running stitches are used.  Fortunately, I had the stencil cut from previous uses so I was able to get to the painting of the fabric and begin the embellishments.

So, during multiple nap times and bed times I have been hand sewing.

I am excited about the progress I have made! 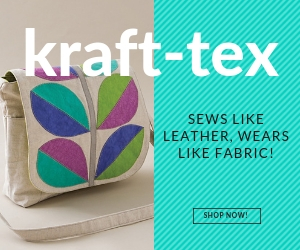